The city is getting infested with poisonous snakes and residents of areas like Jubilee Hills, Gachibowli, Kondapur and Attapur have to be on guard in particular as it was in these areas where most of the snakes were trapped by forest department officials. An analysis on rescued snakes by Friends of Snakes Society (FoSS) with the help of the Telangana forest department in 2018 revealed that not only has the numbers of snakes rescued has increased, but also that 50 per cent of them were spectacled cobras (the common Indian cobra). 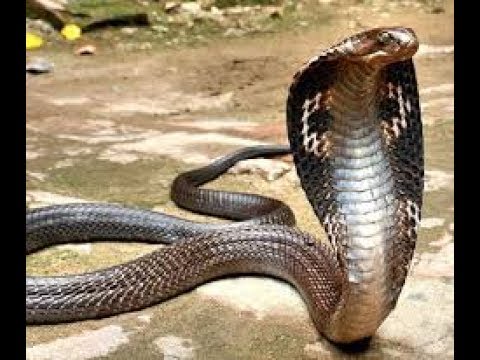